To ALL Ice Dogs Parents and Players,
The IDHA Board of Directors and Glacier Hockey Staff are excited to announce not 1 but 2 big additions to the 2021-22 Hockey Season. In order to improve our clubs overall skill development, we have partnered with Ryan Honik of GDI Goaltending and Justin Nelson of Above and Beyond Hockey to provide weekly skills training for every skater and goaltender. Both Justin and Ryan have made a significant contribution to skills development in their overall philosophy and will fit in well with the IDHA’s belief in player development.
"Above and Beyond Hockey Development is very excited to be back working with the Ice Dogs for the 2021-22 hockey season. The growth of the program has been tremendous and we look forward to running skills for ALL the Ice Dogs teams. The IDHA has committed to a weekly program and the Above and Beyond professional skills staff will push each player to develop to their full potential!" -Justin “Nelly” Nelson
"GDI Goaltending is excited to join the Ice Dogs Hockey Association next fall and develop our goalies into skilled and smart team leaders. Our focus is on the technical, physical, and mental inputs of the game; key to growth and achievement. We have the experience and training to deliver our comprehensive curriculum and cater it to the individual athlete”  -Ryan Honik, GDI USA President
"Ryan and Justin have made considerable contributions to our program over the years. To see that agreements have been established to add this level of development for the 2021-22 season, we all are very excited and thrilled. Our players and families helped make the most of last season given the obstacles we all had to work through and with the addition of these two individuals adds even further excitement.” -Zac Adams, IDHA President
Looking forward to seeing everyone around the rink soon.
The IDHA Board of Directors

On February 22nd, the Northern Illinois Hockey League (NIHL) announced an exciting new level of hockey that will launch during the 2021/22 season.  NIHL is the largest youth hockey league in Illinois and they consistently look for ways to improve and innovate within Tier II hockey.  The announcement was for an additional level of play called "Premier Select."  This will be in addition to existing Bronze, Silver, Gold and Elite levels.  Furthermore, there will be Major and Minor levels within Squirt, Pee-Wee, Bantam, and Midgets.

So, what is the difference between Elite and Central States (CSDHL)?  To compete with the Central States brand of hockey, which is an application based system, NIHL focused on on-ice performance instead of an arbitrary and political selection process that CSDHL has used.  Qualifying for the Premier Select level is solely based on a team’s on-ice performance during seeding round play.  In future years, it will be based on the seeding round as well as the teams prior year’s performance.  This format will assure that only the strongest Tier II teams in Illinois, Indiana, Iowa, and Wisconsin (playing in NIHL) will ascend to the highest level of play in the Midwest.  In addition, the Premier Level will have longer period lengths compared to Elite and Gold/Silver/Bronze.  The Midget level will have an extra 2 minutes per period compared to Elite as an example!

At the end of the season (2021/22) the new Premier Select level’s division will participate in the prestigious and well respected NIHL Blackhawks Tournament.  Even more exciting is the cooperation with the Chicago Blackhawks for this Premier Selects level of play.

This new offering more closely aligns with the community hockey club model we've long supported. Removing the mystery of the selection process behind the highest levels of Tier II hockey in Illinois allows all teams to determine on the ice the level at which they deserve to play. This Premier Select level will provide an opportunity and a fair process for our players and families; some of whom in the past have felt they needed to leave the club to pursue the highest levels of Tier II play.

The IDHA has made the decision to participate in the Premier Select level for the upcoming season.  We will provide more details in the coming weeks as NIHL irons out the final details.  You can also follow NIHL on social media for the latest information.

3. Will we still have the opportunity to compete against all clubs during the AHAI State Tournament at the end of the year?
Answer: Yes.

4. Will we be able to scrimmage against Central States teams throughout the year?
Answer: Yes, as we have done this year with many teams, increasing (or decreasing) our level of competition through off league games is common practice.

5. For which age levels is Premier Select an option?
Answer: The NIHL Premier Select division will be offered beginning at the Squirt age level continuing up through at least the Bantam age level.

6. How was this decision informed and determined?
Answer: As with all of our important decisions related to the playing of hockey, we leaned heavily upon the Glacier Hockey Professionals to thoroughly review the pros and cons of the new league level. Additionally, we participated in early discussions with NIHL as the structure was being developed and continued to participate in ongoing meetings and direct conversations with the President of NIHL. We also believe, if NIHL carries through with the rules proposed for participation in Premier Select and the other levels of NIHL that CSDHL will cease to exist in the current form within three years.

Take 15% off all items in the online store with the code: DOGS15

**Certainly things may be a little restructured due to the new phase mandates for hockey (games), but the program is still a great precursor to the upcoming tryouts for our Ice Dogs Travel Teams.** 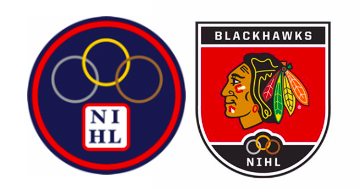 Letter From the President 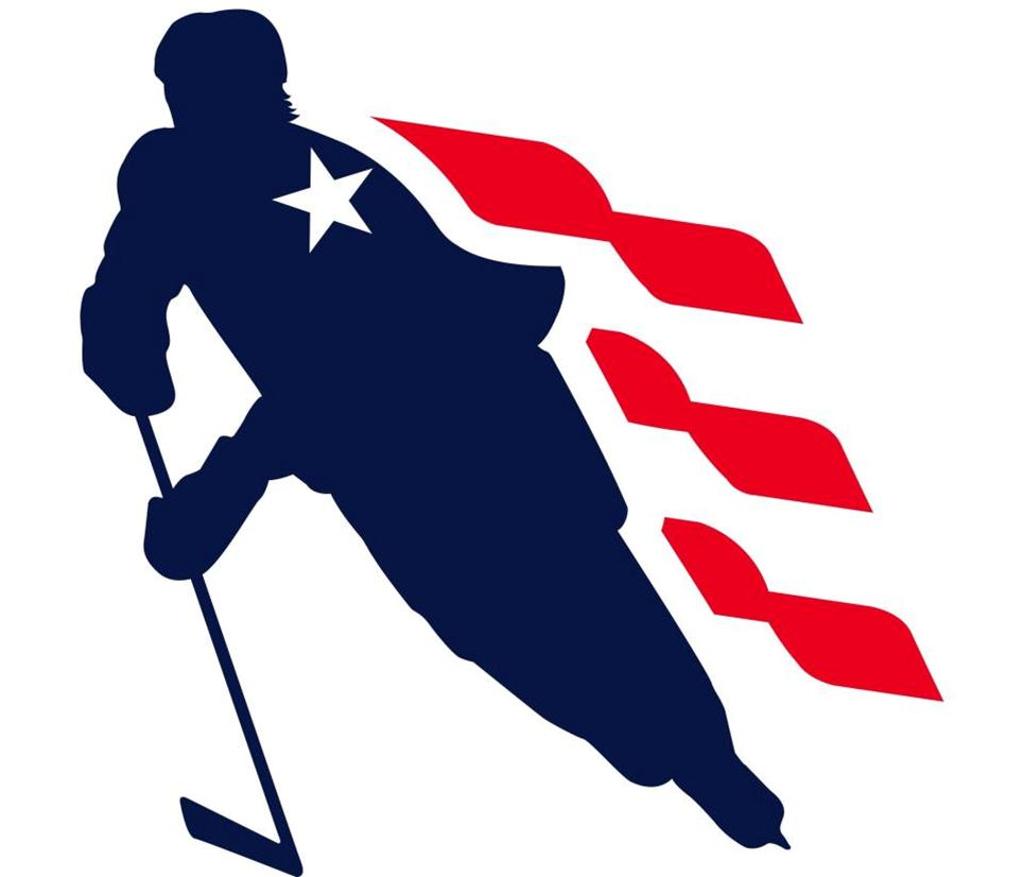